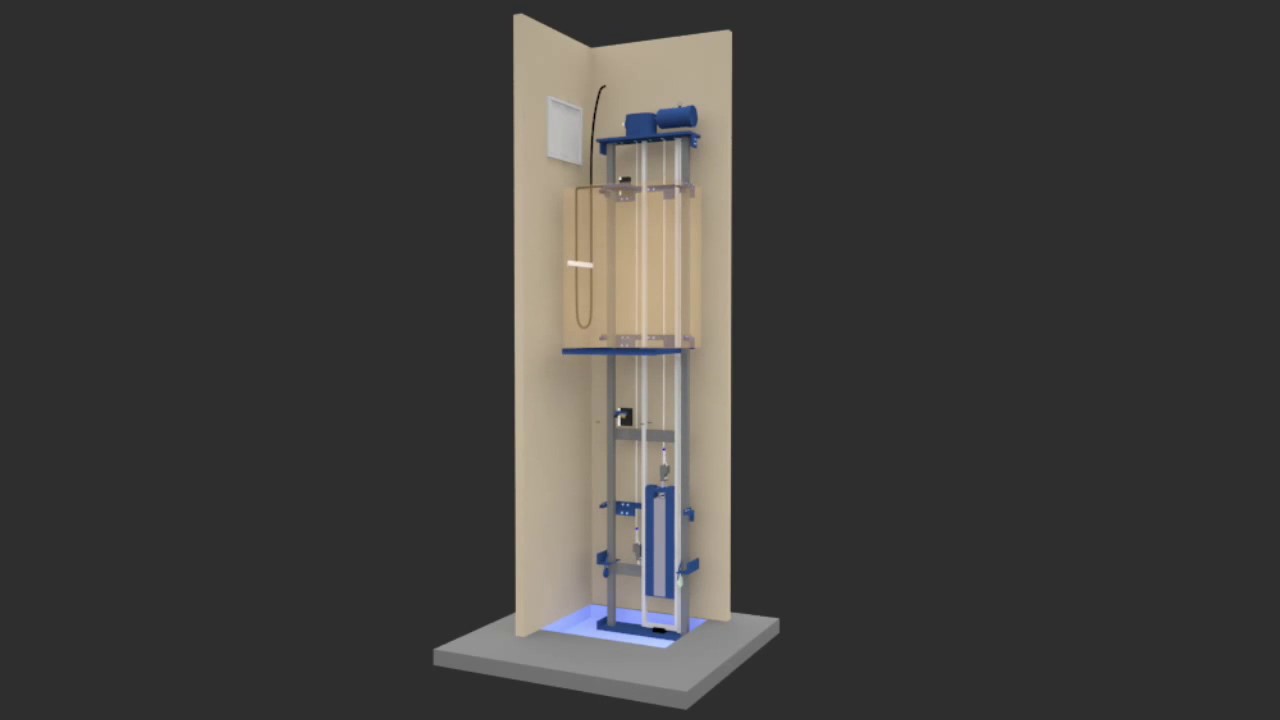 MRL or Machine Room Less Lifts, as the name suggests don’t require machine room at the peak point of the building. MRL Lifts utilize propelled footing system, that gives a fast and productive reaction to support request while providing comfortable and smooth ride. These MRL Lifts are new innovation in lift industry. MRL Lifts require less space. They are gearless; resulting in no oil required for operation. On top of that in case of MRL lift, the power consumption is very less.

MRL Lifts have gained popularity in recent times. It is being widely used in Hotels, Hospitals, Malls, commercial buildings as well as low and mid-rise buildings. We at KEES are very much capable to install and construct the best MRL Lifts. Our professional team members are skillful enough to install it accurately in reasonable pricing.

Call Us And get it done!

We Have Professional Industrial Experiences

Get in touch with us if you have any query and our representatives will be more than happy to help you!

Have a question? call us now

Need support? Drop us an Email

We are open on